Class conflict in cinema is nothing new. Though after Bong Joon-ho’s Best Picture-winning Parasite became a global phenomenon, there’s perhaps never been a more receptive audience for films depicting a breakdown of unsustainable social contracts. (The ever-growing chasm of worldwide economic inequality unfortunately does not hurt, either.)

Enter Mexican writer and director Michel Franco with New Order, a taut 88-minute dystopian drama about a country thrown into disarray amidst societal upheaval. Where Franco might lack Bong’s knack for clever plotting, he compensates with sharper knives in his class commentary. New Order presents a ruthlessly barbaric vision of social breakdown with melt-your-face-off intensity, one made all the more potent and difficult to shake given Franco’s stark realism about where platitudes like “eat the rich” would inevitably lead.

It’s unlikely anyone will leave New Order eagerly supporting a character or even feeling too emotionally connected to the people on screen. Franco’s figures are largely just people who do things – or, in some extreme cases, have action done to them. He preserves most of his attention and detail to the larger social structures that govern their behavior and determine their circumstances. The characters might be a bit archetypal, but they are never mere caricatures. Everyone is as human as their positions allow them to be.

Franco’s big-picture vision allows him to sidestep a facet that often plagues films of a similar tenor: demonizing the rich and lionizing the poor. The film’s first act takes place largely within a sheltered, secluded compound among Mexico City’s wealthy elite as they gather to celebrate the wedding of a well-connected family. Elsewhere in the city, riots intensify against the upper crust but remain mostly out of sight and out of mind – a luxury they can afford. The family matriarch Rebeca (Lisa Owen) does her best to squelch any signs of the uprising reaching their doorstep, yet when faucet water turns the shade of bright green that matches the paint wielded by protestors, panic begins to set in.

As if that were not enough, a surprise visitor arrives to command Rebeca’s attention on the big day. Former family employee Rolando (Eligio Meléndez) shows up with a plea for the family to help cover his wife’s expensive heart valve surgery that he must pay upfront but lacks the funds to do so. It’s not that Rebeca is heartless, as she does ultimately make the rounds at the party to solicit contributions. It’s just that she and everyone else gathered are determined to ensure that his problems – and by extension, Mexico’s entire impoverished class – are not their problems. So long as they can find some way to shift the responsibility away from themselves, they can continue to indulge in their opulent environs.

That attitude plays out at large as the wedding of Marianne (Naian González Norvind) and Alan (Dario Yazbek Bernal) continues by turning a blind eye to the country’s unrest because they feel confident it will not affect them. But their naivete becomes just plain ignorance in New Order as they fail to sense society reaching a boiling point around them – and that the tension is bubbling over their own walls. Their nuptial celebration becomes a flashpoint for an outburst of unconcentrated fury and mayhem. Grabbing the guillotine would just be too orderly for this frenzied disruption.

From there, Franco expands his gaze to a series of tableaus across Mexico City that might as well be 21st century versions of Picasso’s La Guernica. He does not bother to explain much of what’s gone on outside the walls, both before and during the wedding. Yet it’s clear from the amount of specific details in the compositions that he’s put in plenty of thought to how this society combusted. There’s sober consideration of both the hope of recent populist movements and the cynicism of longterm Latin American geopolitical turmoil. It’s nothing short of terrifying to receive such a calm, still window into utter depravity. New Order chills most when Franco shows the results of a rebellion turned into revolution without clear direction: chaos.

The film’s back half unsparingly depicts the violence and brutality that predominates this overhauled national landscape. (In case there was any doubt that it’s a direct commentary about Mexico, one of the film’s final shots zooms in on their tricolor flag billowing in the wind.) In this section, the narrative anchors of New Order are working-class family employee Cristian (Fernando Cuautle) and his mother Marta (Mónica Del Carmen), who experience few – if any – benefits from the new regime. The coup does not eliminate the country’s oppressive power so much as it institutes a new one, a shadowy police state inflicting harsh law and order for an unclear authority. And just as before, they still have to go to work for the same wealthy people, but now they must do so under more cumbersome and volatile conditions.

It’s tough to pick a single standout element of the film that’s the most disturbing … simply because there are so many in this relentless parade of horrors. But the most dispiriting component could be the tough truth at the core of Franco’s film that a people’s uprising against the country’s powerful establishment will not necessarily usher in better outcomes for the suffering many. In New Order, the rich might suffer, but the poor really suffer. Though the elite might now live in fear, they continue to live in comfort.

New Order is not a political statement so much as it’s a plausible scenario for how economic divides can deteriorate even further. The squeamish need not apply for this film, nor should anyone who thinks that there’s any simple action that can bring about the radical change needed to address the problems plaguing unequal societies everywhere. 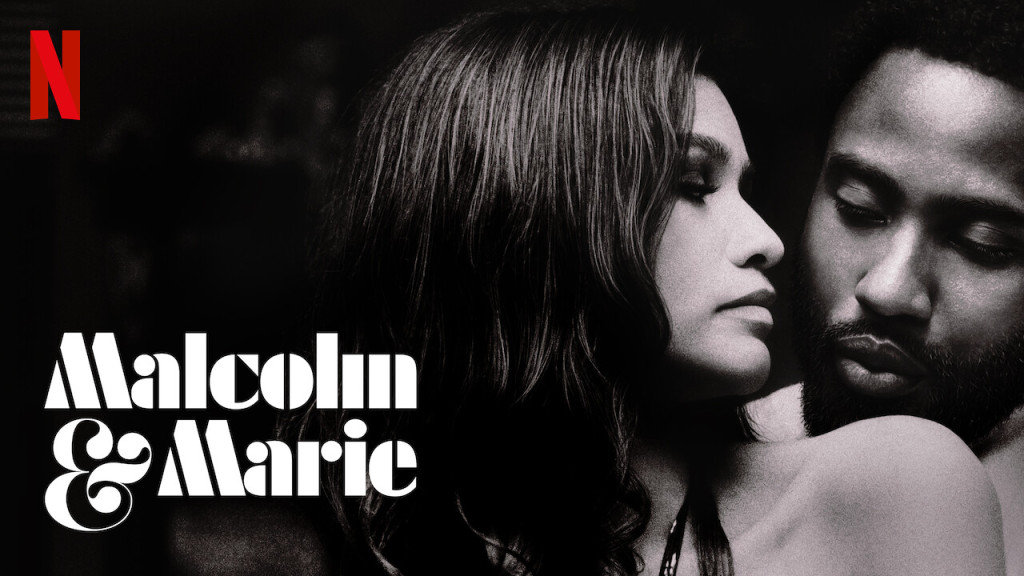